Former Kream Production singer Kemi Sera has paraded off her newfound love amid allegations that she snatched him from fellow singer Mary Bata.

A few years back, Kemi Sera ended her romantic relationship with Kream Production boss Hajji Haruna Mubiru, before returning to her home village in Kakuto.

It was there that the singer contacted Mary Bata who lifted her, hung out together, and slept under the same roof.

However, as time went by, the formerly inseparable pair went separate ways, amid allegations that Mary Bata nabbed Kemi Sera with her husband. 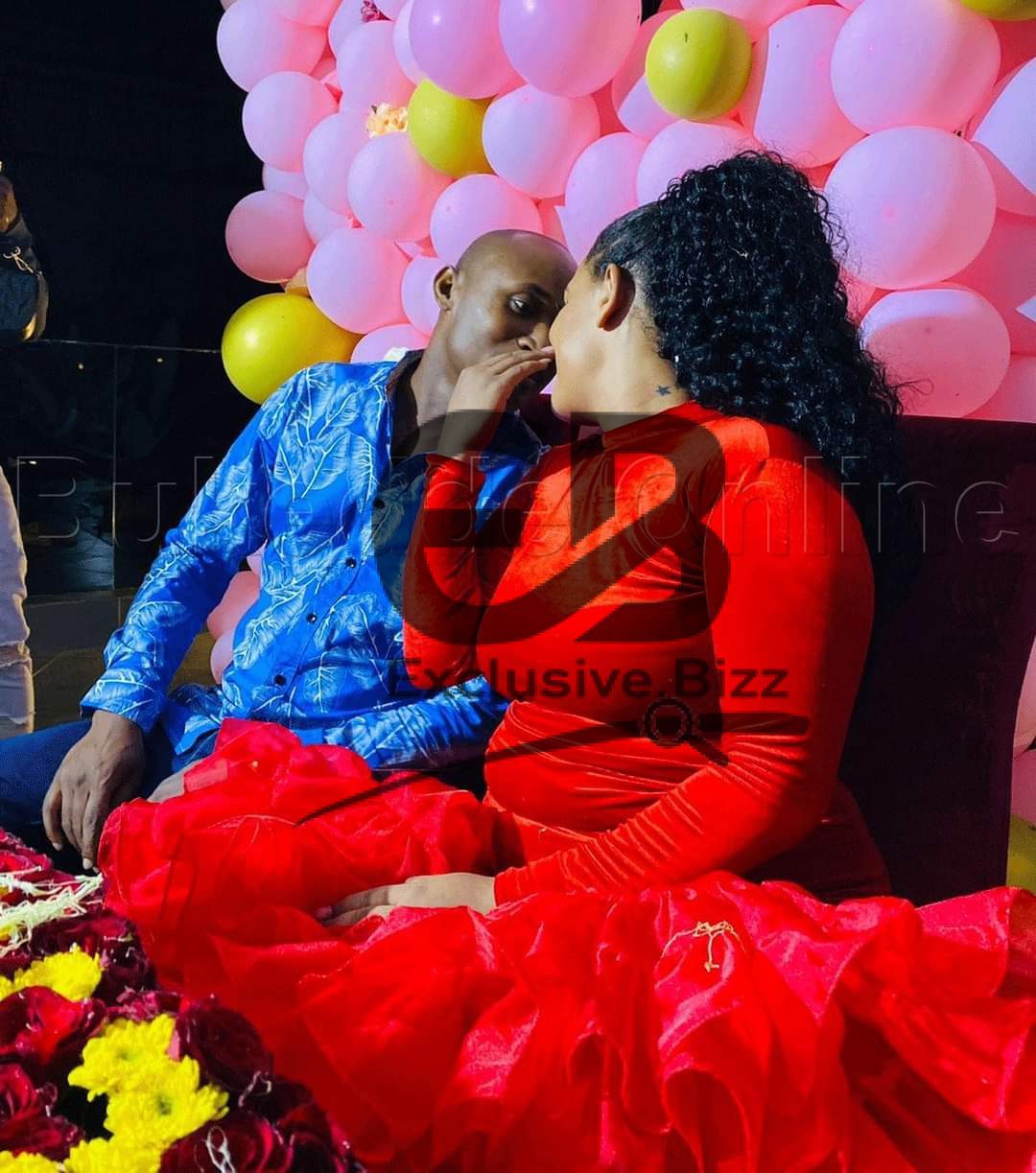 The swirling rumor further suggested that Kemi Sera and her new catch were planning to hold their customary introduction ceremony on an undisclosed date which would lead to their marriage.

On Monday this week, Kemi Sera was treated to a lavish birthday party and it is alleged that the party was funded by the man in question.

While addressing the media, Kemi Sera introduced the man as her husband, as she got cozy with him and prevented him from speaking to the media.

Exclusive Adminhttp://www.exclusive.co.ug
Providing You with the latest stories dominating Uganda and East African in the Entertainment and gossip industry.
Previous article
Kemi Sera Dodges Discussing Snatching Mary Bata’s Husband and Planning to Introduce Him to Her Parents
Next article
Victor Kamenyo, Akoragye Ruth Rekindle Their Relationship

Doreen Kabareebe Gets Married to Harris in a Civil Wedding

Maama Fiina Should Be Credited for her Good Deeds – Sheilah...