Sheebah’s two-day concert, which began on December 9th, 2022 at Kampala’s Serena Hotel, was a triumph.

Norbert Mao, the leader of the DP party, was among the prominent individuals that attended the occasion.

Furthermore, the event was made colorful by singers from different music genres like Winnie Nwagi, Spice Diana, Kabako, King Saha, Pia Pounds, Chozen Blood, and many others.

The concert, which was organized by KT events, featured a number of memorable moments, one of which was when Sheebah’s mother and brother stormed the stage to cheer up their very own.

ALSO READ: Sheebah Set To Hold A Concert Before This Year Ends. Dates And Venue Revealed

The already-charged partygoers sprang to their feet upon seeing the mother on the podium as they hugged in celebration of the milestone achieved.

Have a look at the beautiful photos below. 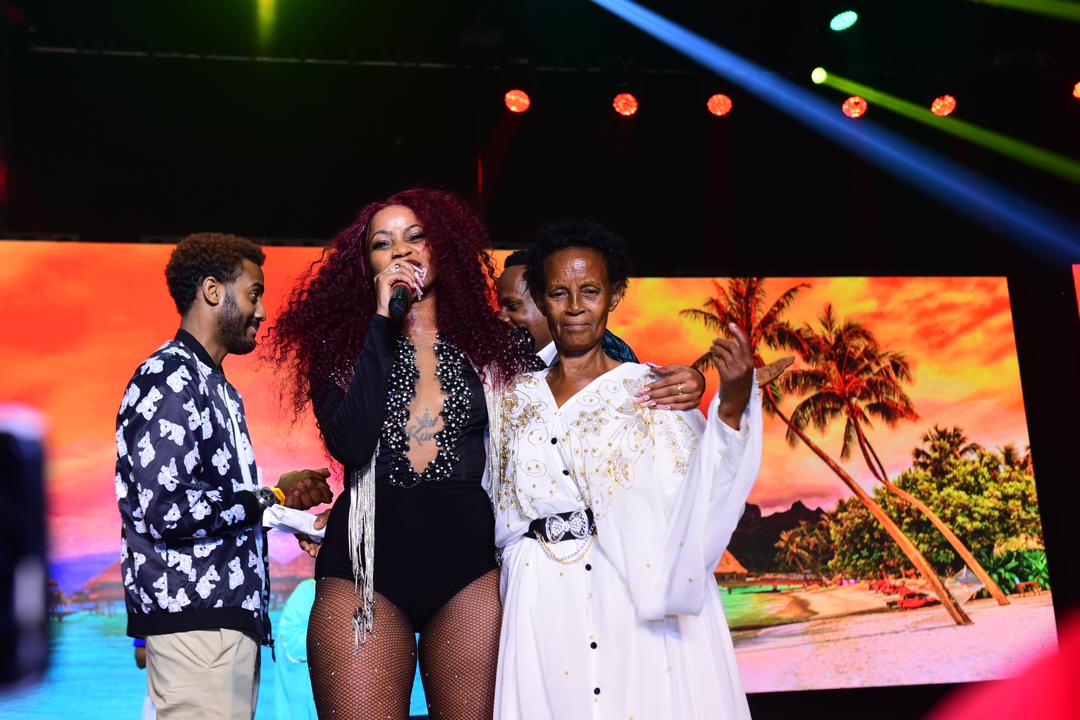 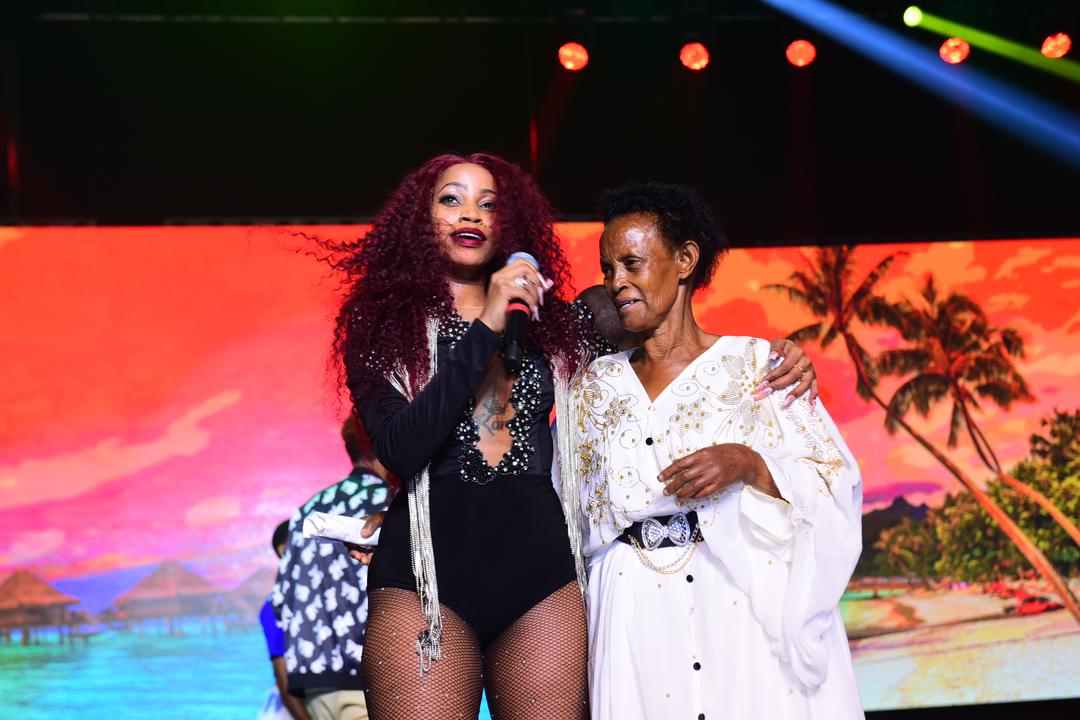 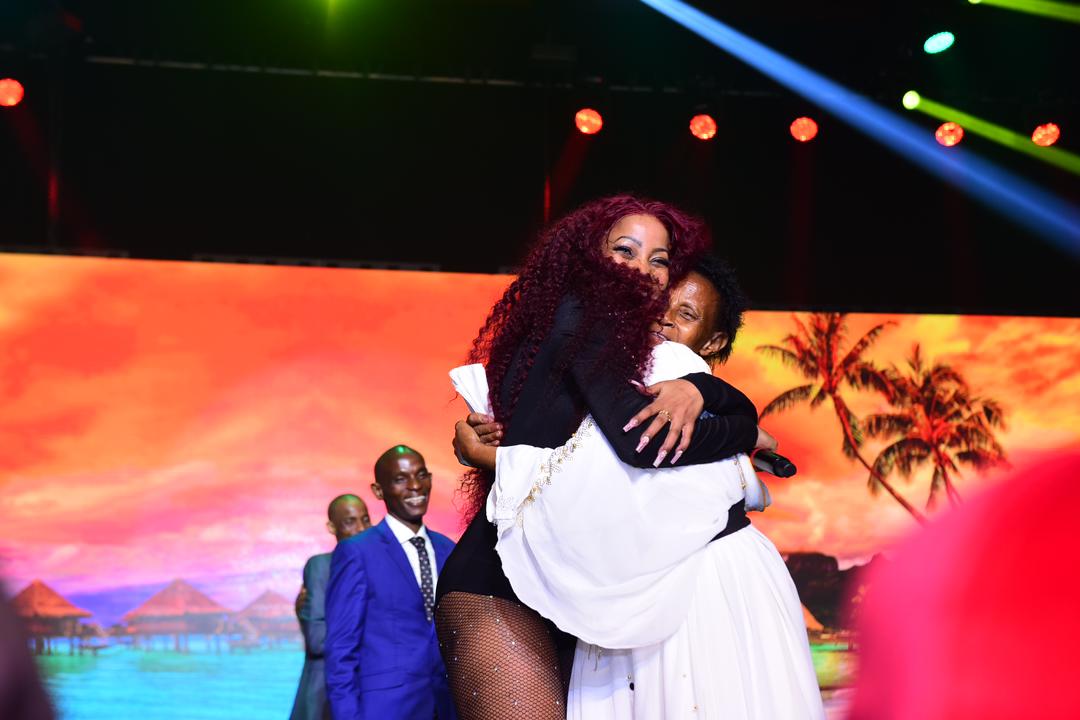 Exclusive Adminhttp://www.exclusive.co.ug
Providing You with the latest stories dominating Uganda and East African in the Entertainment and gossip industry.
Previous article
Congolese Singer Tshala Muana Pronounced Dead at 64 Years
Next article
Until My Parents Refund Lwasa’s Dowry, I am Still His Wife and Can’t Break up with him – Angel Kwakunda

Online users from both within and outside of Uganda continue to saturate the internet with pictures of the late Goodlyfe Crew singer Mowzey Radio...

Nince Henry Urges A Pass to Get Out of the Confort...

Don Mc Narrates How He Missed a Flight at Entebbe Airport...